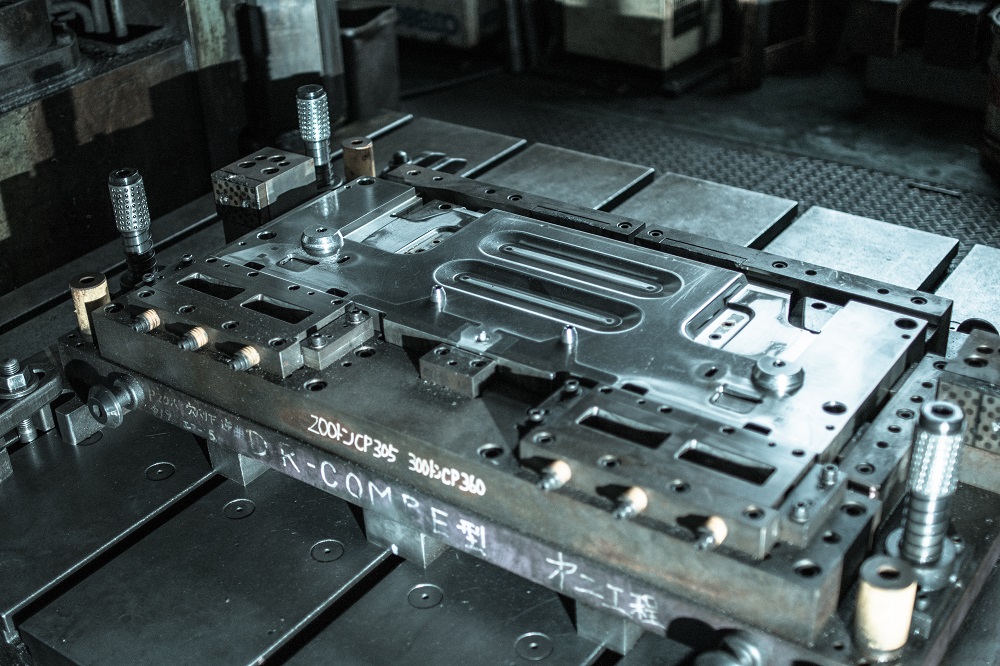 Stamping revolutionised the metalworking industry when it was first applied to industrial manufacturing. The blanking, bending, punching and piercing techniques helped produce thousands of identical parts at high speeds accurately — and metal stamping efficiency has only grown with new technology and manufacturing processes.

Next-generation forming fluids, like those in the WEDOLiT™ catalog, are pushing the limits of stamping operations for manufacturers across Europe, opening new possibilities for techniques and the industry overall.

Metal stamping is prized for its ability to mass-produce parts and components. The high speed of the process, however, makes defects common — and difficult for workers to see and pull scrapped components off the line. A high defect rate can contribute to wasted material and higher operating costs.

As pricing on metals becomes more inconsistent, and labour and production costs continue to rise, it’s imperative that all forms of waste be minimized or eliminated. The superior forming ability of fluids like WEDOLiT FW 6550-165 make metal more pliable even for severe punching and deep-drawing processes, improving part quality without sacrificing production speed.

Design is limited by the manufacturability of metal. Engineers learn early on that just because a part can be drawn in a CAD program doesn’t mean it can actually be created in a stamping operation.

However, next-generation WEDOLiT forming fluids are expanding what can be accomplished. WEDOLiT FN 4170-35, a high-performance oil for severe forming operations, allows for optimal material expansion to create the complex shapes needed in automotive and aerospace manufacturing.

In some cases, parts that would have to be assembled together from multiple components can now be made as a single piece. This cuts down on the number of blanks needed for production, reducing supply costs and waste.

Many next-generation forming fluids are formulated to provide benefits beyond their primary use. WEDOLiT N 22-3, a non-water soluble, thixotropic deep drawing agent for coated carbon steels, provides corrosion protection in addition to serving as a forming fluid. This eliminates the need for a pretreatment before the sheets are drawn.

Other fluids are formulated to simplify production processes. WEDOLiT FS 4710, a high-performance stamping oil for aluminium, evaporates quickly without leaving residue. This eliminates the need for an additional cleaning step in manufacturing. WEDOLiT’s advanced formulations help tooling and dies last longer, as well. The line’s advanced film formation greatly reduces the amount of friction during any stamping operation and is gentler on both the workpieces and tools. Longer tool life reduces equipment costs and speeds up production by limiting downtime from tool changeouts, too.

The Future of Next-Gen Forming Fluids

Next-generation forming fluids are the greatest tools in a manufacturer’s arsenal for meeting the growing need for stamped part production. By simply updating the type of forming fluid used in your operation, you can increase production speed, lower defect rates and use less material, which will result in significant impact on operating costs and profit.